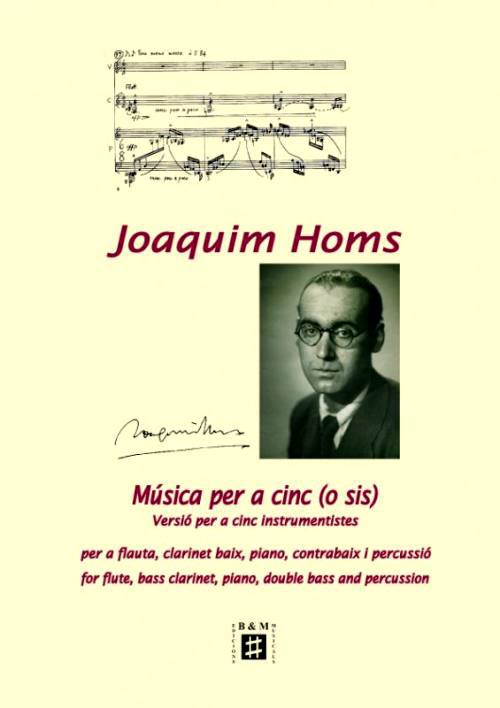 The piece includes three movements all of which are based on the continuous rotation of a twelve note series and its mirror, in direct or reverse movement. The central part of the first movement is a strongly rhythmical Allegro vivace, with varied figures, preceded by a short introduction (Moderato) which reappears at the end of the movement in a new conclusive form. The second movement is an Adagio formed by a chain of varied sonorous sequences, which increase in intensity up to the conclusion. The last movement is an Allegro scherzando which has a distant resemblance to a Rondo, but without any textual repetition. In various episodes, a small valve flute is used which, with its tremolos, glissandi and the uncertainty of intonation, introduces touches of randomness and indetermination to the movement.