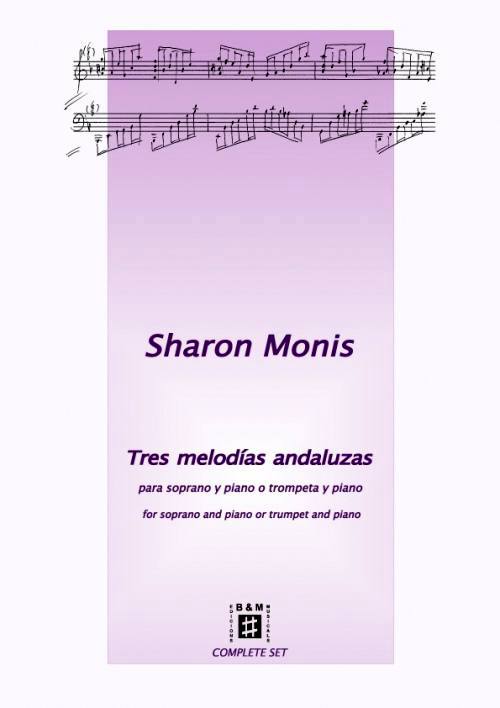 Three Andalusian melodies (2015) is a work inspired in the popular Andalusian music and song, written in three versions: piano and trumpet, soprano and piano or soprano and guitar.  In the version for guitar, all three movements share chords that can be arpeggiated by the guitar. In all versions, in the second movement, both, singer and instrument, can keep or discard the written ornaments.

The contrast between all three movements is clear: while the first one is nostalgic, the second one is joyful and danceable, leaving space to a long meditation in the third movement where the instrument´s resonance is required.