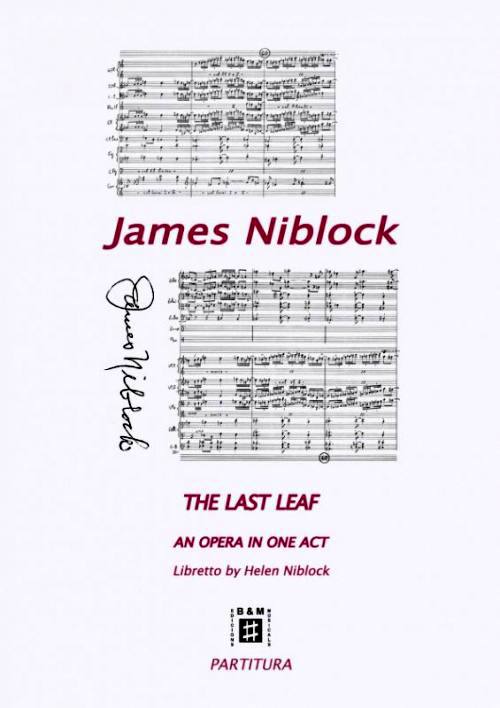 The Last Leaf – Opera in 1 act

The duration is one hour and the cast consists of 4 singers: SATB. The small chamber orchestra consists of about 20 (including harp, but no percussion).

The opera was written for Blue Lake Fine Arts students ages 10-18 to introduce them to Opera and to help them understand and appreciate the complexity of even simple, short operas. The performances feature young professional singers, directors, musicians.

The libretto is based on a familiar short story by a well-known American writer, O’Henry (pen name of William Sidney Porter) who was one of the most popular American writers of the early 20th century. His stories feature ordinary people who have ordinary problems, but his writing style captures their sufferings and joys with grace and humor that became known as the “O’Henry twist of Fate”.