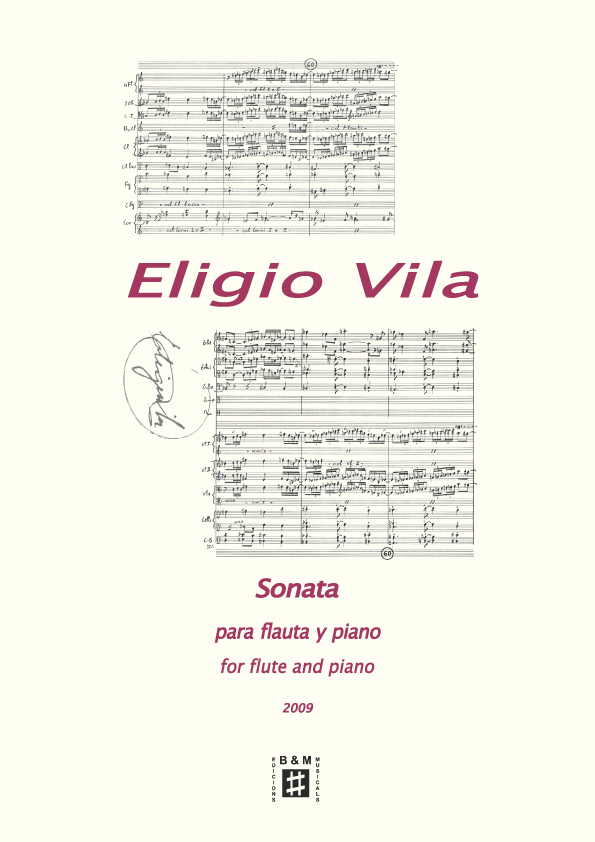 This piece begins with a strongly characterized theme, giving way to a second movement (II) of a pastoral nature. The third movement (III), based on a theme taken from the Hungarian minor scale, is distinguished using counterpoint imitated by contrary movement alternating with variations of it, and the final movement (IV) is characterized by the use of liturgical desinences in the eolian mode, in which the chordal links create a special harmony due to its archaic character.