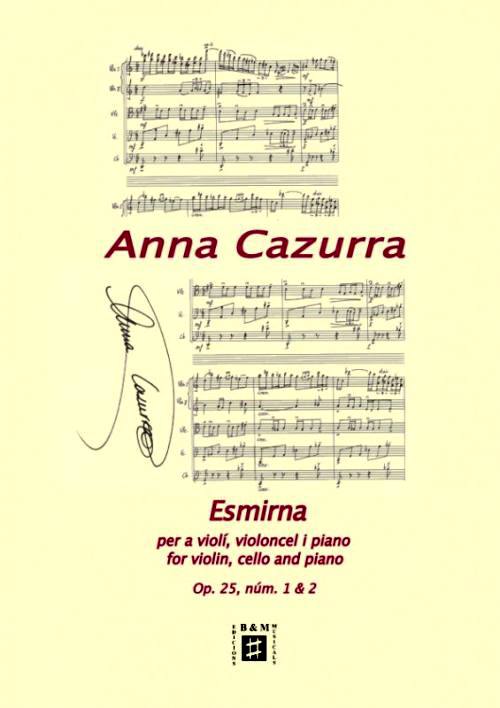 Esmirna, word of Greek origin that derives from “myrrh “, is an ancient name of the current Izmir (Turkey).

Esmirna, word of Greek origin that derives from “myrrh “, is an ancient name of the current Izmir (Turkey). Esmirna was in the past one of the cities of major economic and cultural prosperity of Asia Minor, in the actual Turkey. Placed next to the coasts of the Aegean Sea, it has lived, as Istanbul, on horseback between the world of East and Occident, a characteristic that has contributed the only cultural wealth. Known as “The pearl of the Aegean Sea”, at present is considered to be the most westernised city of Turkey as for the values, the ideology and the life style. This merger of western and oriental elements is what I have tried to capture in two pieces that I have assembled under the name of  Esmirna.