Skip to main content
Close Search
View cart “Giravolts (Swirling)” has been added to your cart. 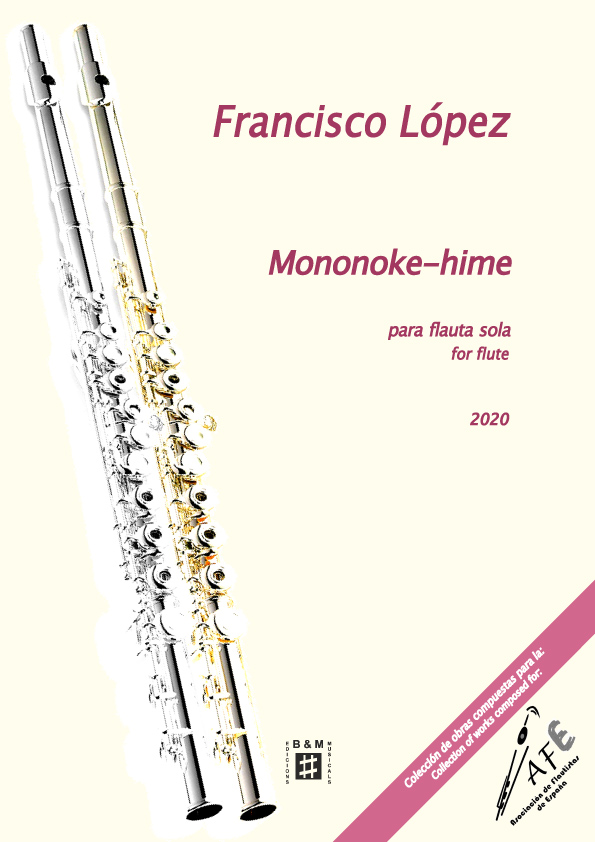 This fantasy is based on a theme by Joe Hisaishi, Mononoke-hime. The term Mononoke is not a name, but a Japanese word for an avenging spirit or monster. In Hayao Miyazaki’s movie Mononoke-hime, the spirits come back to life possessing nature in order to protect it from human action. The main character in this film (as in most of Ghibli’s films) is a female character, in this case called princess (= hime).