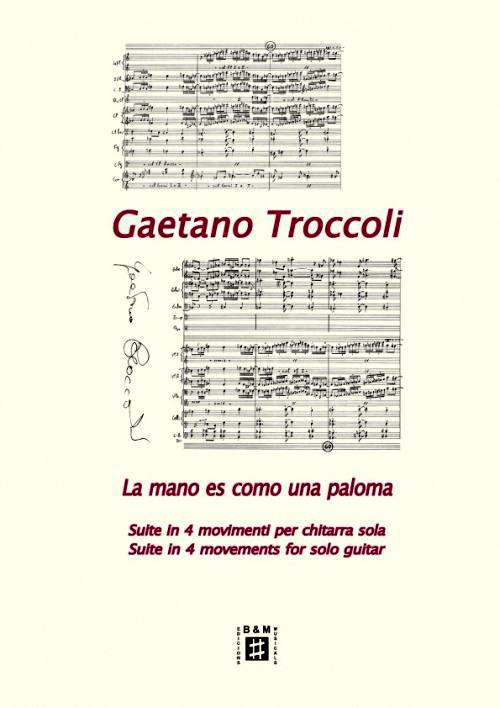 This suite is inspired by the Spanish guitar rhythms and harmonie

This suite is inspired by the Spanish guitar rhythms and harmonies, a sort of homage to the cultural background that, at least in the early stages, supports the passion when studying guitar. The first two movements, Fandango and Petenera, clearly derive from the Iberian music, while the last movement, Danza (Dance), differs itself from the previous atmosphere and wants to be a sort of springboard to new horizons. In the third movement Aria mediterránea (Mediterranean aria), there is a sort of mixture that combines the melismatic performance, almost improvised, in the vocal style of a certain type of popular song with episodes where the song becomes polyphony.