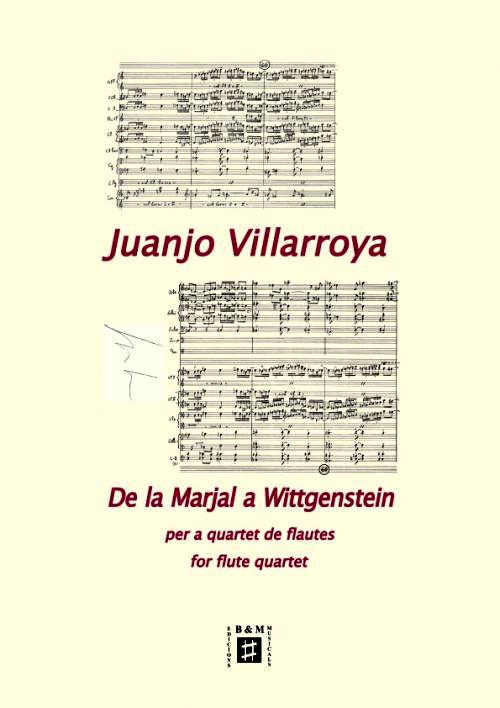 This is a personal homage to a great theorist of the 20th century, Matthias Hauer. Within the conglomerate of styles that characterize the past century, Hauer proposes a particular vision of serial atonality which requires reflection. His serialism is “twelve series” in the sense that the twelve notes are constantly used, but it has nothing to do with Schönberg’s serialism. Hauer’s atonality becomes mystic and his mathematic calculations are submitted to the untouchable melodic moment. The segments of the series act interrelated but with freedom of combination. It is a varied serialism, a structuralism tinted by an interest that is not exclusively formal and this is where his personality stands out.