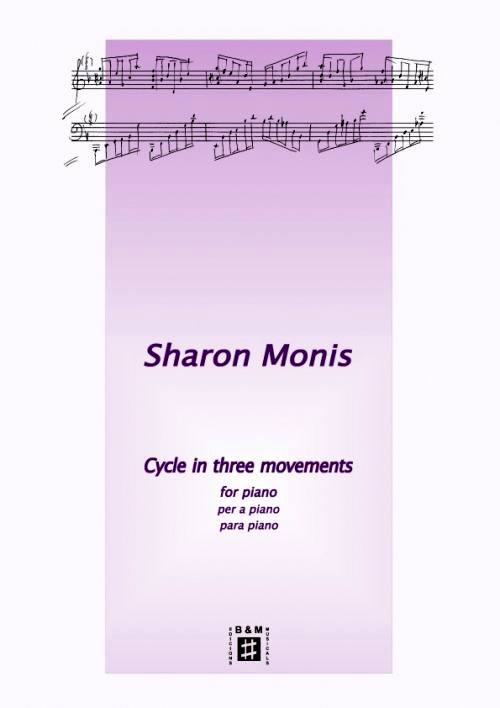 Cycle in three movements (2010), is a work that was born as a result of an investigation into the works of the Hungarian composer Béla Bartók which identifies aspects that characterize not only his musical world, but also, his conceptual one. The introduction of the piano as a percussion instrument, the immersion of free yet elaborate structures and the rise of ethnic music to a clear artistic level without losing its real identity, was only a small part of this world that influenced the composition of this piece.