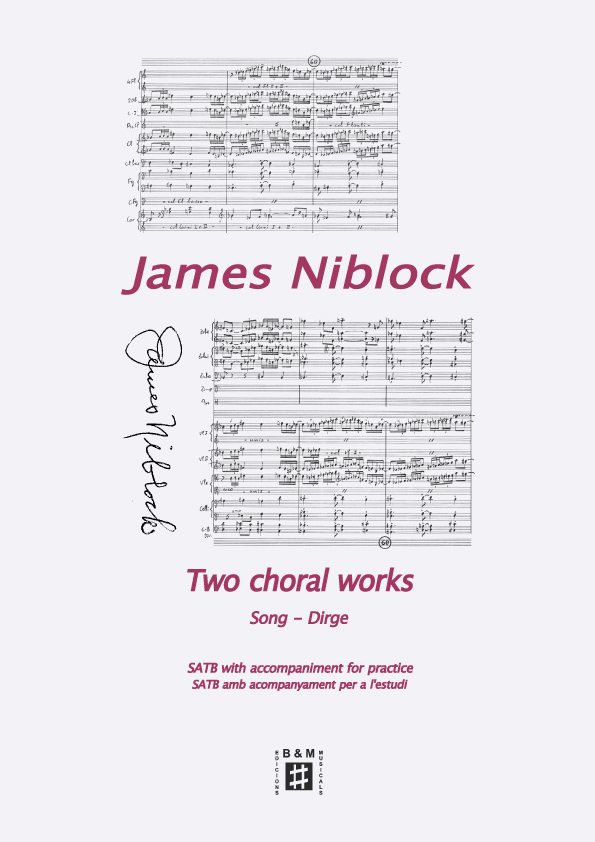 SATB with accompaniment for practice

Song and Dirge, two poems by 19th century poets were chosen by Helen, the Dr. Niblock’s wife. Robert Browning was a great admirer of Percy Bysshe Shelley despite the seeming contrast in the moods expressed here.

Certainly, their gifts of expressing the intensity of Nature’s moods upon the Human spirit are equally vivid and valid. Both compel the reader to imagine the effects that Nature’s behavior has upon him/her as the weather often dictates his/her mood for the day and “the world”!

Helen sees the poems as appropriate pairings for the contrasting moods in life, singing and moaning in nature and in humans. The music enhances these human responses to nature.