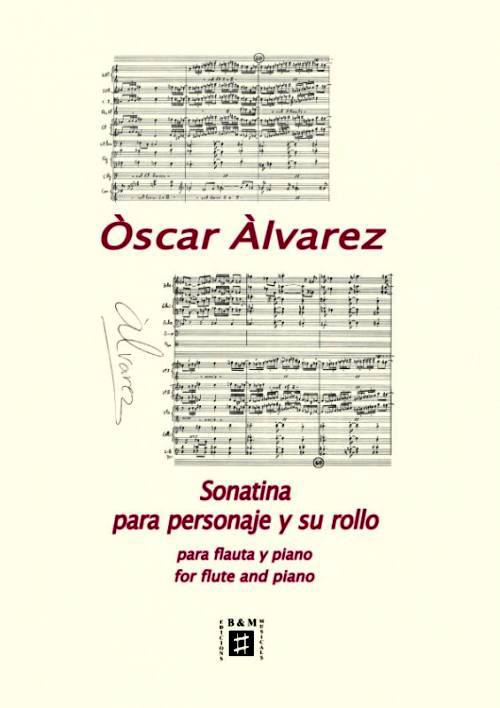 This work is conceived in three movements which are performed consecutively without a pause.

This work was composed in the autumn and winter of 2004-2005, and revised early in 2010, between Setmenat and Donostia. It is conceived in three movements which are performed consecutively without a pause. The first movement follows the structure of sonata form, while apparently missing the central section. The first theme A, with a Mediterranean air, is cheerful, fresh and full of light. It is followed by theme B, more sensual and amorous, which lends itself to extensive development. A short cadenza by the flute serves as a link between the first and the second movement. The second movement has a structure similar to that of the ternary lied, and stands out mainly for the use of the warm and passionate timbre of the flute, which plays an ample cantabile, over a simple piano accompaniment. The third movement, entitled Scherzo, seeks to display the comic, almost grotesque, possibilities of the two instruments. The music emphasizes the use of the articulation, stress and change in character, with the support of interesting and curious harmonies.