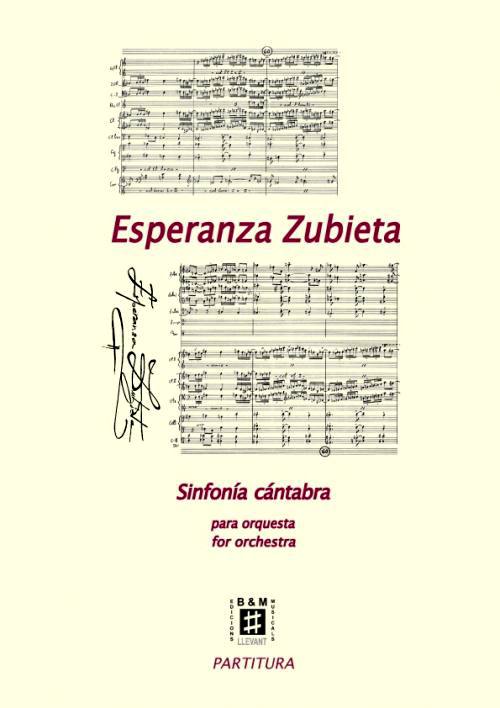 It is a symphony written with a simple language and an almost magical modulation treatment, blurring any unforeseen sensation that would hinder the very essence of such a native and traditional melody.
A thoughtful “musical portrait” structured in three movements honoring three great pillars: God, heaven and earth… in which brief subtly risky fragments are interspersed, given their contemporary nature, with constant changes of units and metric values, avoiding complicated rhythmic interpretations so as not to tarnish the naturalness of folklore, thus respecting the long-lived roots of the popular.

I.- Moderate: a clear welcome is perceived; a greeting of elegant welcome, by way of invitation, which allows you to know and savor this mountainous land as if it were a balm.

II.-Scherzando: the shortest of the three, breathes a freshness of youth bathed in partying, which emerges from a restless and dominant sea… whispering to the winds that court the waves… and dancing to the sound of a timid, fascinating and melodious song of nymphs.

III.-Maestoso. Solemn: Possibly the most emotional, it would represent solemnity, distinction, grandeur and beauty.
A noble and crowned gallantry walking between mountains, without losing sight behind and proudly brandishing love and respect for a land that saw her born.

“A source of inspiration…
…for this humble symphony”