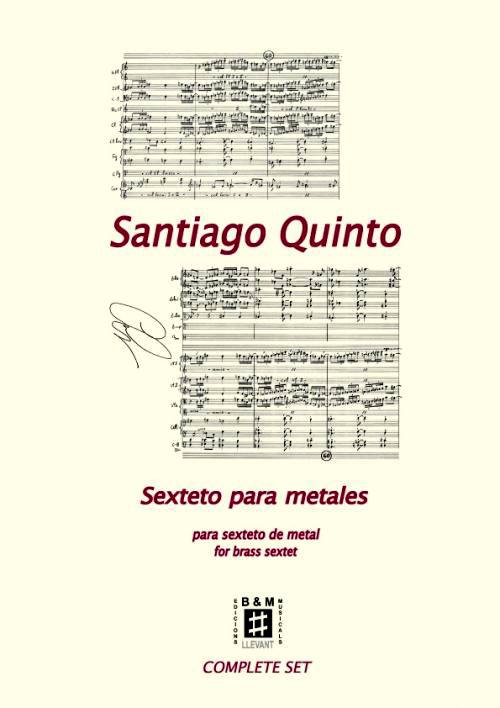 This work, composed in 2009, retakes materials written in 1987. It is divided in four chained parts: Introduction, Fugue, Blues and Recapitulation. The trumpets present a majestic subject, which is followed in the Fugue by another vivacious and “scherzoso” one. The melancholy prevails in the Blues, with its theme presented by the French horn. Finally, it comes the Recapitulation: rather a development of the previous motifs, topped off by a Coda in which the melody of the trumpets reappears with its initial imposing character.