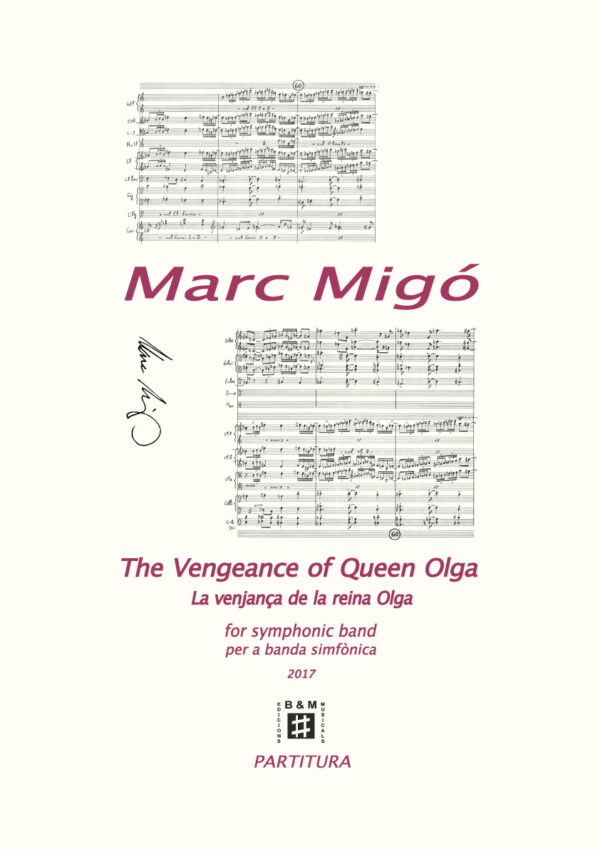 This is the legend, of Queen Olga of Kiev: It is believed that in the early 10th century, Olga coldly planned and executed a vengeance that would eventually devastate all the Derevlians, a tribe responsible for the death of her husband Igor, the Prince of Kiev. According to the legend, three times did the Drevlians send their ambassadors to Olga in order to convince her to marry their own Prince. And on each occasion Olga found a new way of getting rid of them through trickery and deceit: by burying them in the ground, setting them on fire locked inside a banya (sauna), and having everyone whipped to death after a banquet.