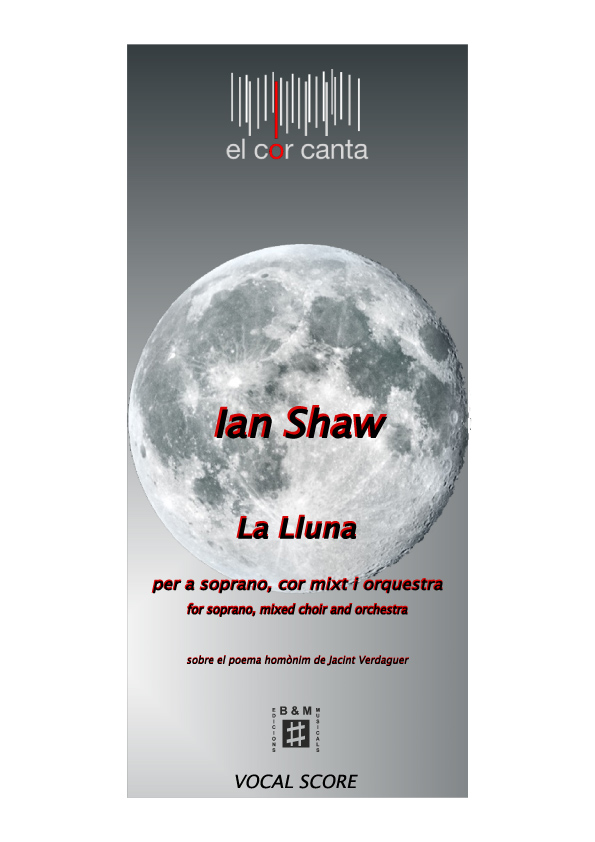 Jacint Verdaguer (1845-1902) was not only a priest but also – at the end of his life, when he wrote ‘La Lluna’ – an amateur astronomer. In this poem, he conflates cosmological and religious notions of heaven. His celestial beings are super-human in as far as they do not experience disease, natural disaster or death, but they resemble us in their susceptibility to the destructive power of ego.

Gender is notably fluid in the early stanzas, but at the startling climax, a man abuses a woman, permanently disfiguring her. There is no mention of justice. She goes into hiding for ever while he remains ‘the handsome star of day.’ In modern terms, what can redeem this poem, except the sumptuous beauty of its language?

Perhaps Verdaguer chooses merely to observe rather than to condemn the sun’s violence because this one particular crime, however heinous, points to a more universal truth, which is consonant with both religious and secular thinking today. This life of ours should be heaven on earth, and almost is. What mars it is our own selfishness.