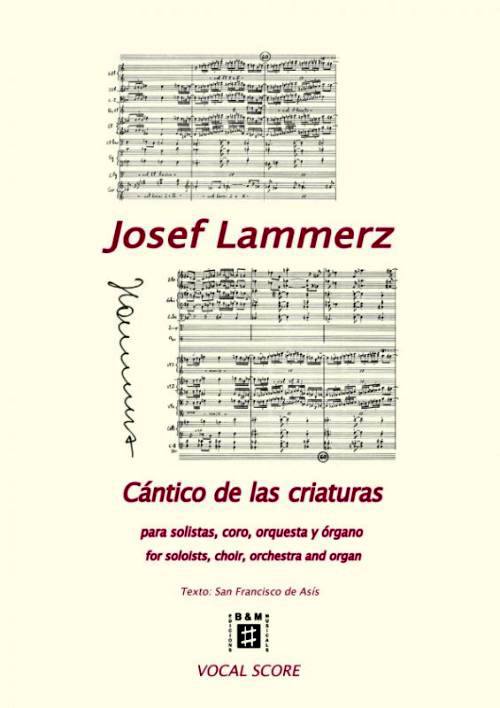 The Canticle of the Sun, also known as the Laudes Creaturarum (Praise of the Creatures), is a religious song composed by Saint Francis of Assisi. It was written in the Umbrian dialect of Italian but has since been translated into many languages. It is believed to be among the first works of literature, if not the first, written in the Italian language.